Due to the high the volume of orders during the Black Friday promotion, we will not be able to change or cancel any orders placed during this time. Unfortunately some orders may also experience short delivery delays. Don’t worry though, your order is on its way!
28795
Gemini
Mad Rock
Double belay carabiner that prevents cross-loading. Show more >
USD
20.95
$20.95
Price excludes VAT for deliveries outside the EU 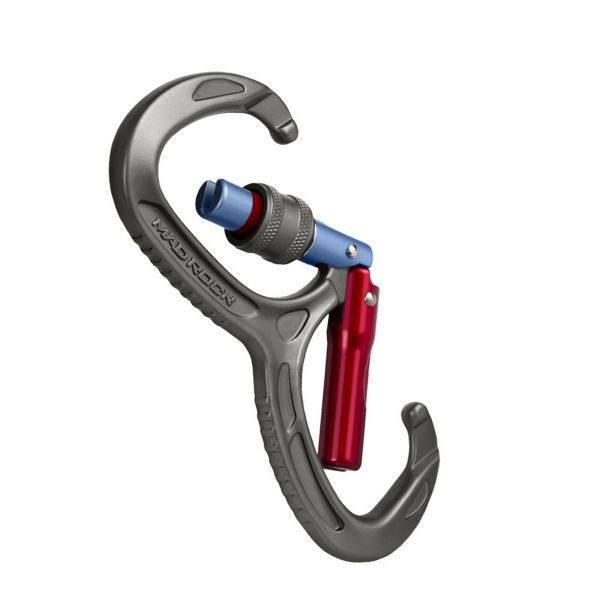 Chat to a gear geek to find out more

The Mad Rock Gemini carabiner with Reactive Gate Technology eliminates the danger of the carabiner flipping into a bad alignment and cross loading while also providing the ability to open both gates simultaneously for ease of use and safety.

Santiago Barba
One of the best belay carabiner

I just received and try the new gemini carabiner of mad rock. It is a revolutionary idea. A carabiner designed for belay, with two triggers, one security, and the other, which is locked firmly by the first. In this way, both triggers are locked, and allow the carabiner to not turn during the belay action. Good resistance and although it is slightly bigger than others, it is quite light, and this is appreciated. I recommend it. Its price is a little higher than others, but the innovation in its design, makes it deserve it.