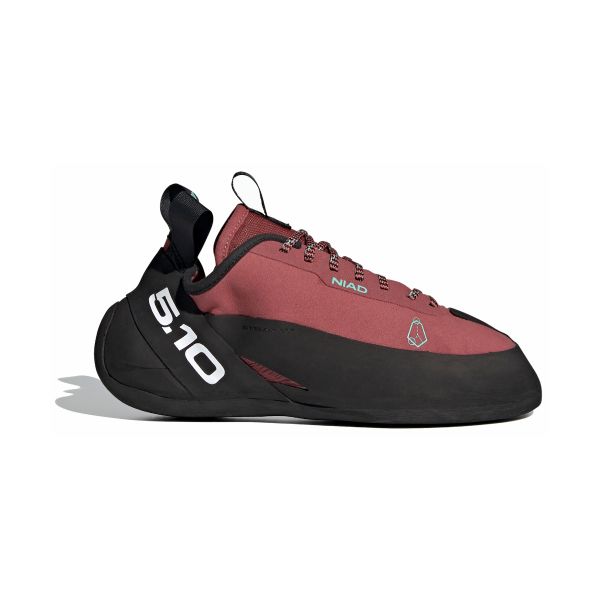 If you are used to the old Anasazis when they were manufactured in the US then we suggest going a whole size up for the same fit.

A high-friction rubber used on the majority of Five Ten’s shoes due of its all-round performance and versatility. Five Ten first debuted this rubber on the original approach shoe, the Five Tennie, in 1985, and since then Stealth rubber has always been developed by Five Ten themselves in direct conjunction with their shoes, unlike other shoe manufacturers who outsource their rubber. The result is a rubber that works with your shoe harmoniously.

Be the first to review this product!